Paolo Kana'is an Italian DJ. He comes from a town in central Italy, on the Adriatic coast, San Benedetto del Tronto.

Paolo has been a DJ since 1988, when he started in a local private radio and later playing records in his hometown clubs. Paolo has played in almost all the most important clubs in his area, with some appearances on the Romagna Riviera, especially in the 90s, and also abroad, in various events in Brussels.

As of fall 2021 Paolo has regular dates at clubs in his hometown and he does his own mixshow weekly, called Positive Vibes, which he uploads to his Mixcloud profile and YouTube channel, and is broadcast the third Thursday of the month. After that broadcast, Balearic FM adds it to our rotation here. 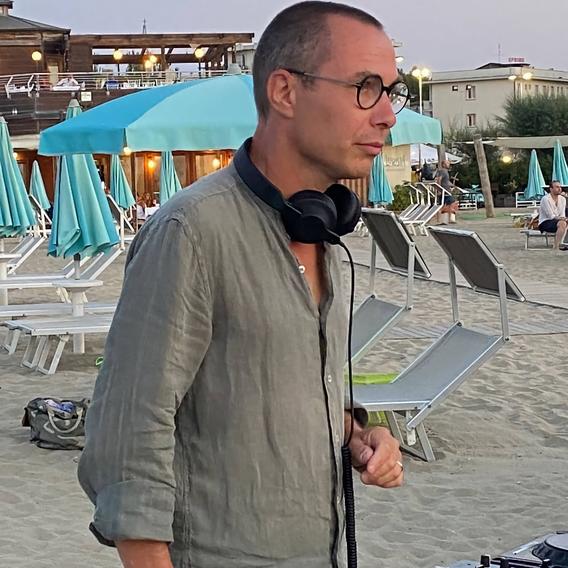