Chewee fell in love with house music at the turn of the late 80’s / early 90’s, with the first Ibiza trip happening in 1989, dubbed ‘the second summer of love’. The irresistible urge to DJ happened almost immediately and the vinyl addiction took firm hold. Having DJ'd in numerous venues in Stoke and Manchester / North West and holding a residency at Nowhere Bar on Deansgate, DJing with some famous faces, Chewee hung up the headphones shortly after the millennium. However, the house music addiction never faltered!

Early DJ sets were influenced by Balearic and Piano and Vocal House sounds. Musical tastes were further influenced when the Renaissance Club launched in early 90’s, with Sasha and Digweed as residents as they started to shape the Progressive House sound. Since mid 2000’s Chewee’s ear has been mostly taken by the Organic House vibe, influenced by Buddha Bar and various DJ’s. Current sets will incorporate all of these sounds, as well as dipping into other genres at will 😊

Chewee is very pleased to be part of the talented Balearic FM DJ team, all of whom are equally addicted to finding the perfect beat. 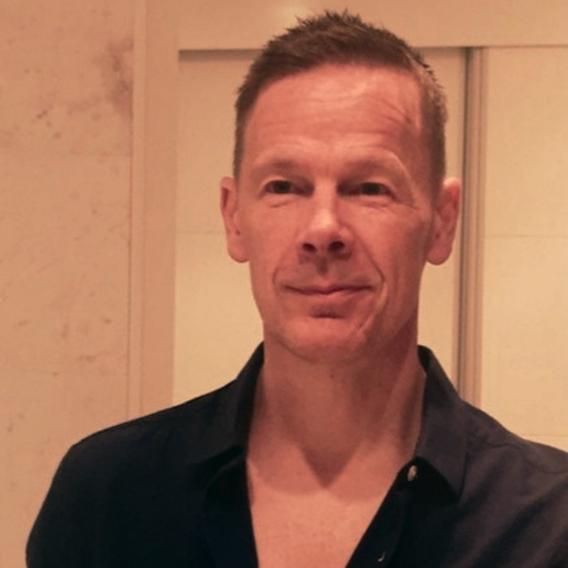