Catalyst (Jay) has been a DJ since 1997, when he first heard Ben Watt's awesome albums released on Watt's Lazy Dog Records label. He fell big-time for deep house, and enrolled in an actual DJ school in Boston to learn to spin vinyl, beat match, mix beats, shape sound in the mixers, and start to build his vinyl collection. All this without actually having gone to any nightclubs that were playing house music!

In the years since, he's played clubs, at various Burning Man venues (including a huge art car), had residency at online streaming stations, and produced a few original tracks of his own. All this while pursuing a professional career outside of music - but still maintaining time on the decks all along.

Catalyst is also the "catalyst" behind the scenes at Balearic FM, from finding & helping the DJs on the station to building all the systems required to deliver the awesome music that comes to you at the station. 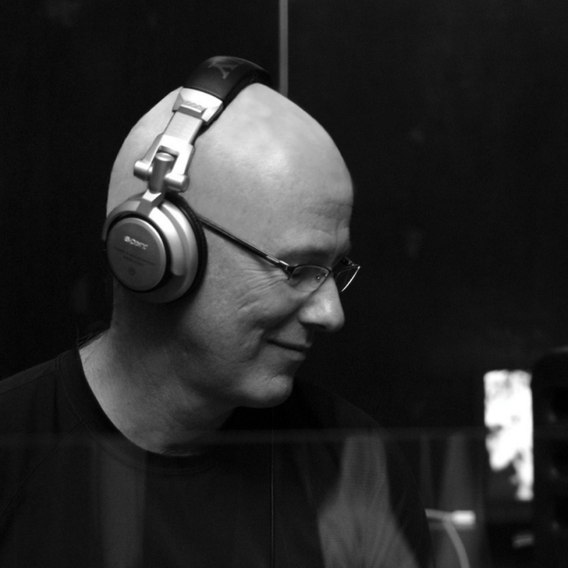